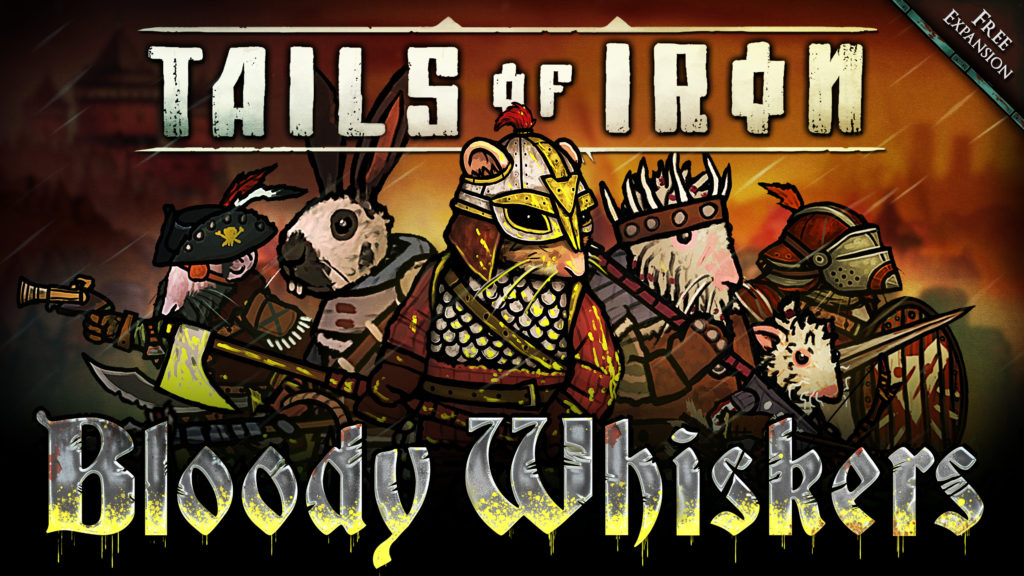 With the tyrannical Greenwart now defeated, King Redgi’s vast lands chime with celebration. But the recently crowned saviour isn’t free to rest easy on his throne just yet. As decreed by an ancient Rat tradition, the new King must prove his worth… in a deadly trial of combat.

Defeat the most lethal warriors from across the land to claim the key to the old King’s room. But what heinous secret lurks within?

Tails of Iron is an epic RPG Adventure with punishingly brutal combat. As Redgi, heir to the Rat Throne, you must embark on a perilous quest to reclaim your Kingdom. Explore a deceivingly charming world. Assemble a band of brave companions. Banish the merciless Frog clan… once and for all!

OUT NOW
Out now
Play Video

“Tails of Iron’s mix of medieval storybook art, Souls-inspired combat and Geralt of Rivia’s voice makes for an incredible experience – one of the best of the year.”
9.5/10 – WellPlayed
“Tails of Iron is one of the most striking indie games of late and the gameplay matches the beauty - it’s one of 2021’s best”
9/10 – The Gamer
“Tails of Iron is a bold and captivating fantasy with one of the most absorbing combat systems around.”
9/10 – GameSkinny
Previous
Next 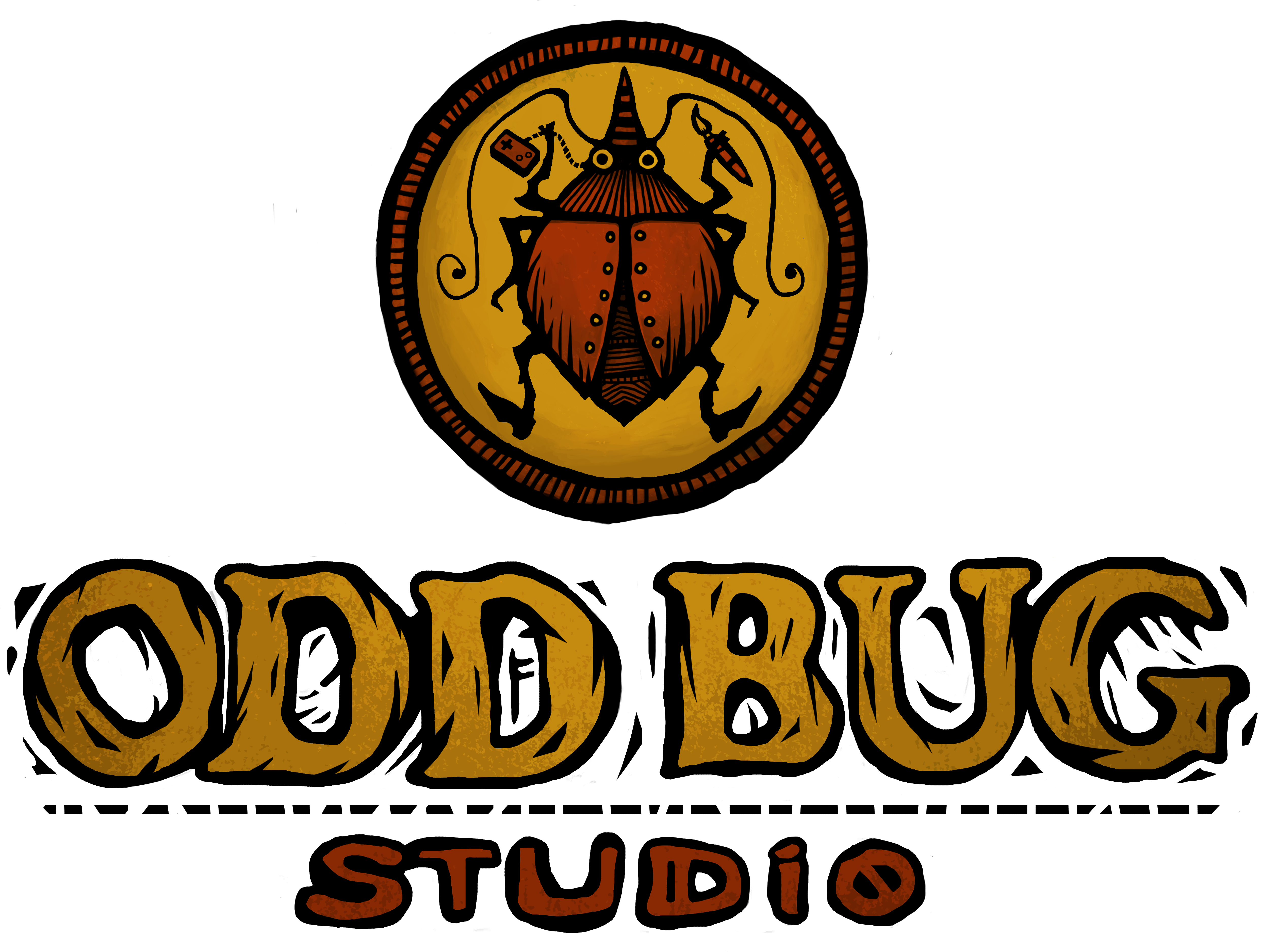 We are Odd Bug Studio

Based in Manchester UK, Odd Bug Studio is the team behind the unique and original game The Lost Bear, a 2D VR platformer.

Keeping their unique art style, Odd Bug Studio are now building upon their development experience to Tails of Iron.